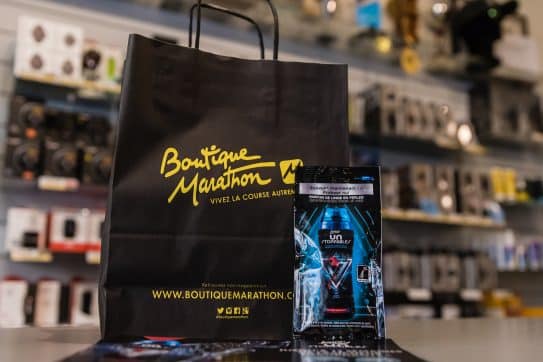 Lenor Unstoppables Active is a fragrance booster especially suitable for sportswear! Odor protection combats unpleasant odors so sportswear smells fresh again; even after an intense workout. Lenor asked us to help them with a sampling campaign in France to reach as many "new" consumers as possible.

We found over 90 (leading) sporting goods stores in France that were happy to participate in this sampling campaign and hand out samples. At the cash registers we put displays and put down samples that customers got when they bought sportswear.

In addition, we also handed out a leaflet to invite them to participate in a short survey. That survey revealed that more than half of the group we reached had not yet heard of Lenor Unstoppables. And of those who had used the product (and participated in our survey), a stannering 79% said they were very excited and planned to buy Lenor Unstoppables more often. 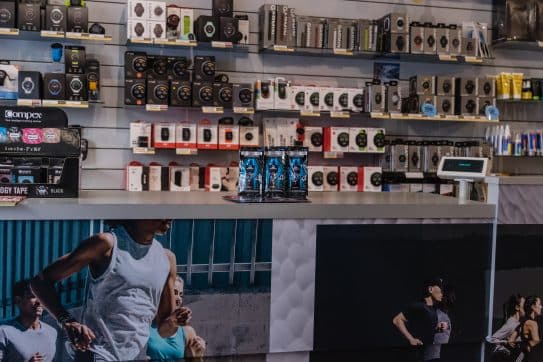 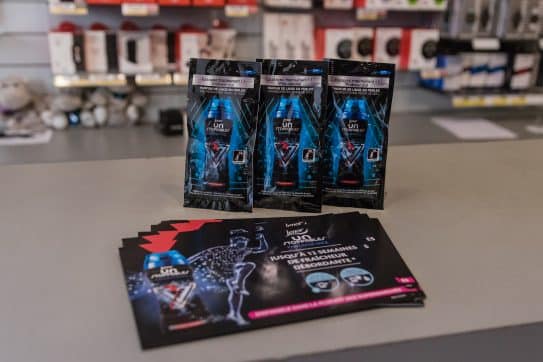 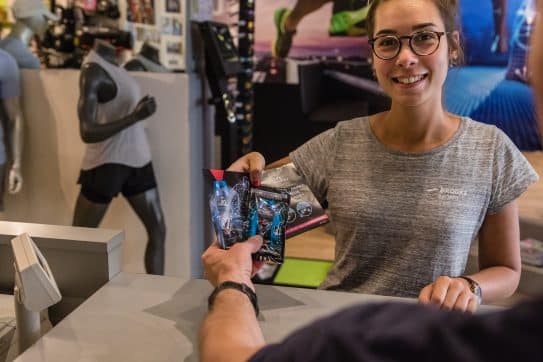 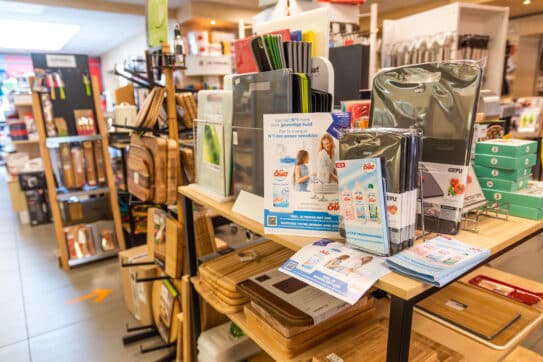 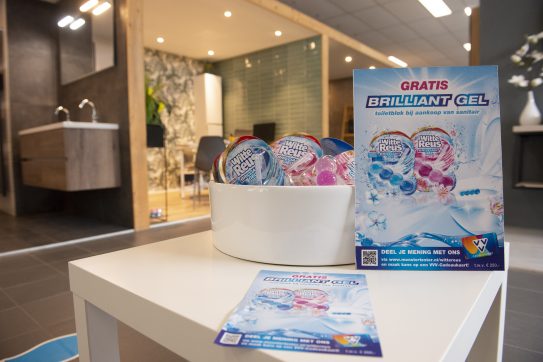