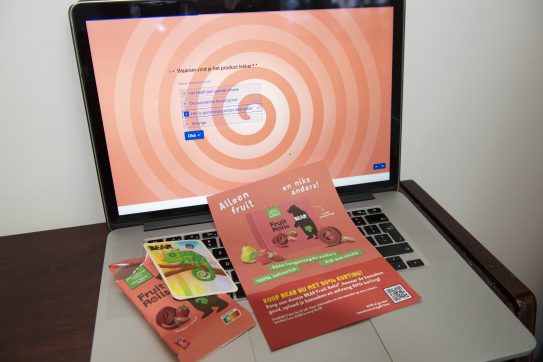 BEAR is a healthier snack than other snacks for children. 100% natural, with no added sugars or anything else. BEAR asked us to create an activation campaign among candy lovers to raise awareness and encourage trial.

Since BEAR is a "premium" candy, we decided to organize a sampling campaign with some of the better children's clothing stores and toy stores. We did this both in physical stores and online.

The samples were distributed in conjunction with a leaflet on which we communicated a cashback promotion and a link to a short survey. Through our receipt discounting platform, consumers could receive a portion of their purchase price back after uploading their receipt.

The survey we conducted showed that consumers were raving about BEAR. A whopping 94% said they thought the candy was excellent or good. We also compared these figures to our benchmark and were able to conclude that BEAR's results were above average. 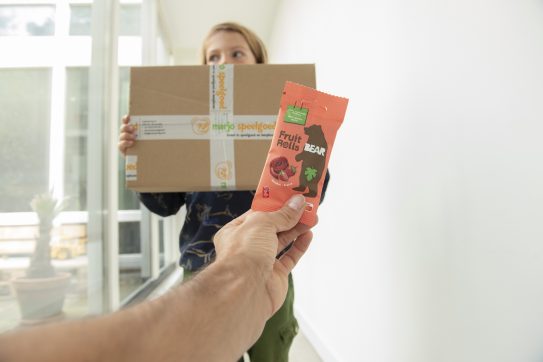 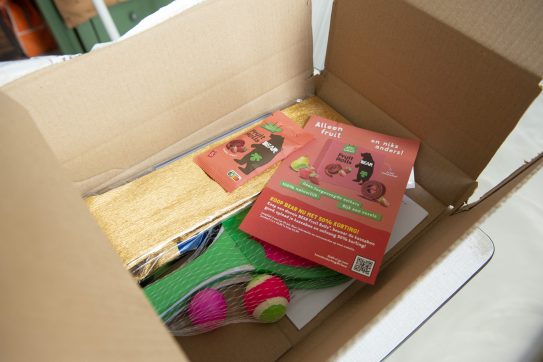 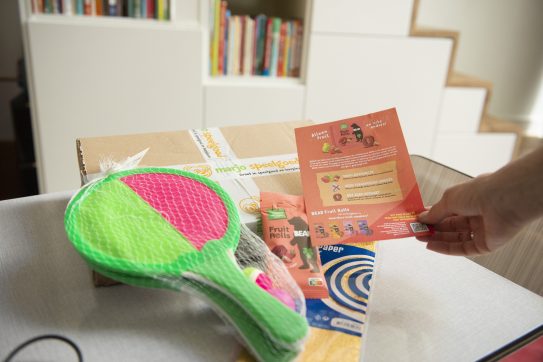 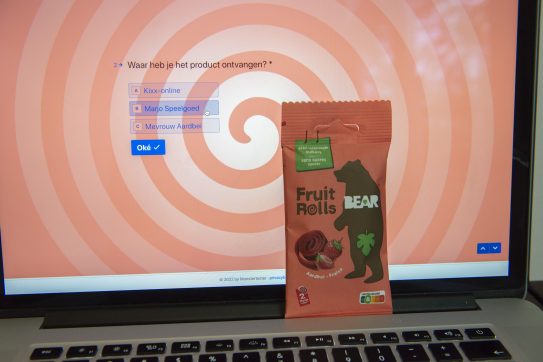 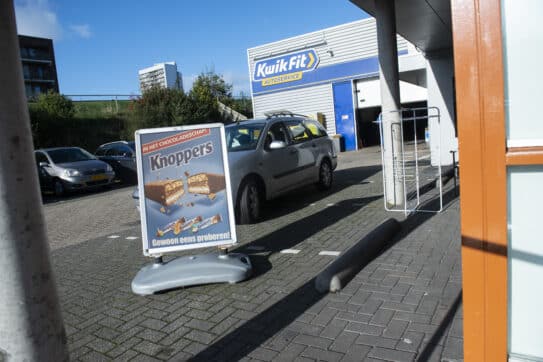 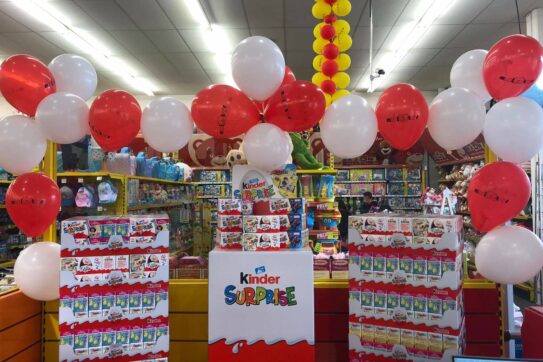 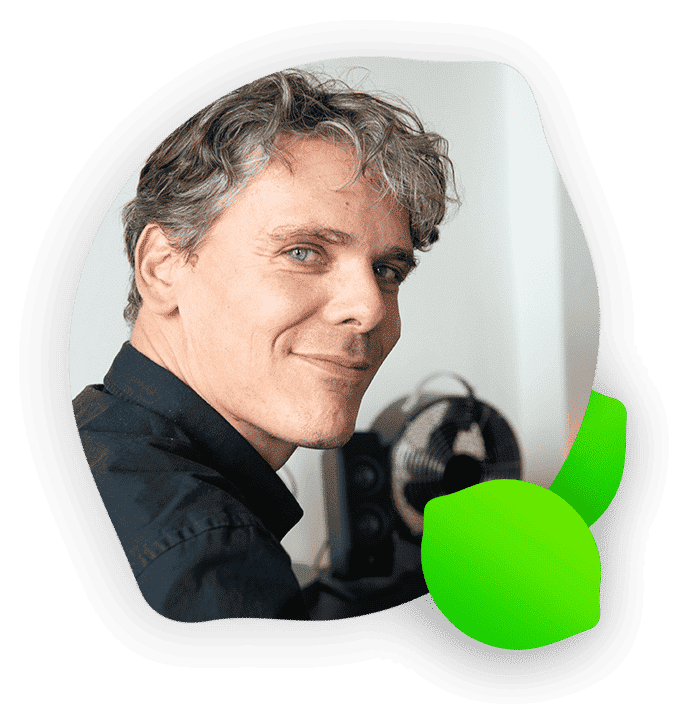