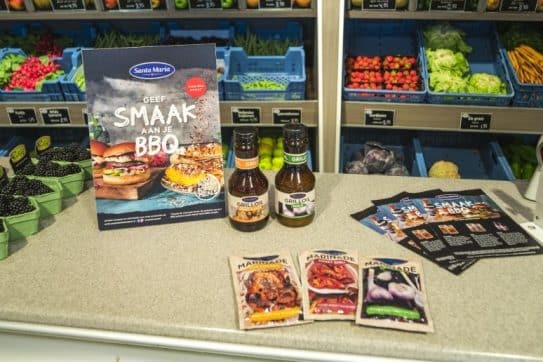 Santa Maria approached us to ask if we could help them introduce their barbecue products to the target group of men and women from 29 to 49. It involved three (new) products: a barbecue marinade, rub and sauce. For Santa Maria, it was important that as many people as possible from a relevant target group would try the products.

We started brainstorming to figure out where (other than the grocery store) we could reach barbecue eaters, and came up with some creative sampling channels.

Collaboration with Grill Academy BBQ workshops from Weber
The well-known barbecue brand Weber organized workshops for the BBQ fan. We approached them to ask if they would like to use Santa Maria BBQ products during the workshops? They liked that idea and so consumers were given lessons and recipes in which Santa Maria's marinade, rub and sauce played a starring role.

Sampling at the greengrocery
In addition, we sampled the products at various greengrocers. All customers were given one of the products including a flyer with more information about Santa Maria's barbecue products.

Sample at the "BBQKampioen" webshop
We also organized a similar action at the webshop "BBQKampioen" (a Dutch online store foor BBQ-products). Everyone who ordered a product received a Santa Maria sample as a surprise at home. 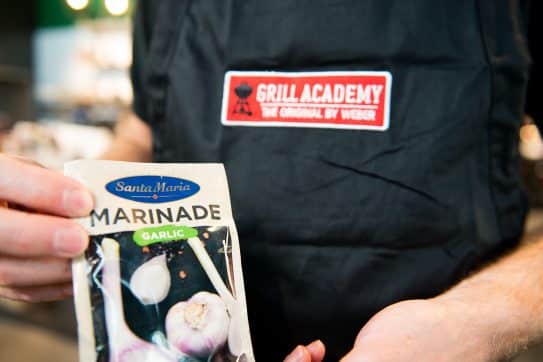 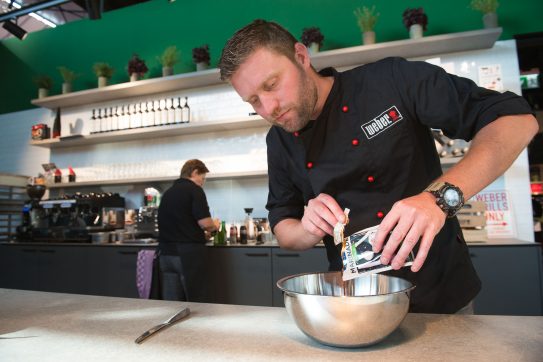 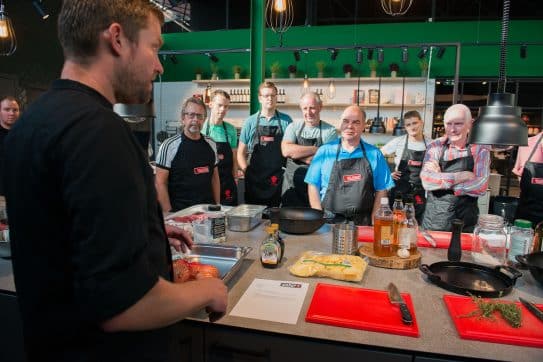 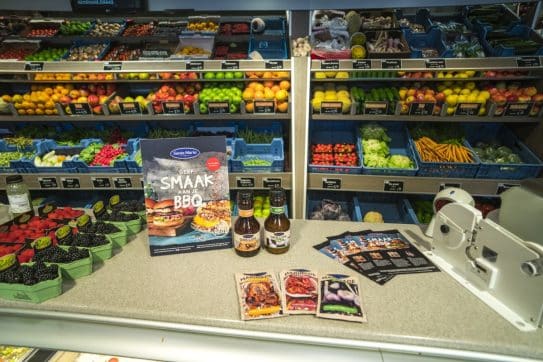 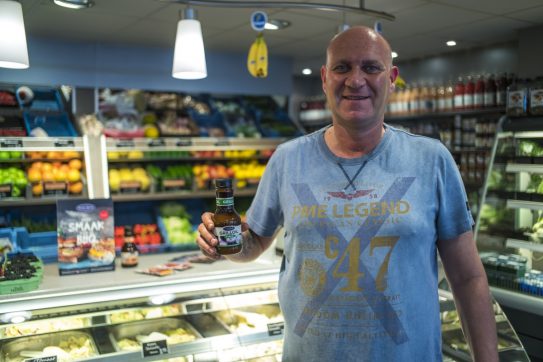 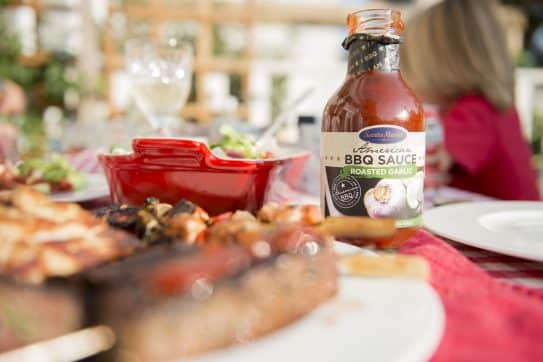 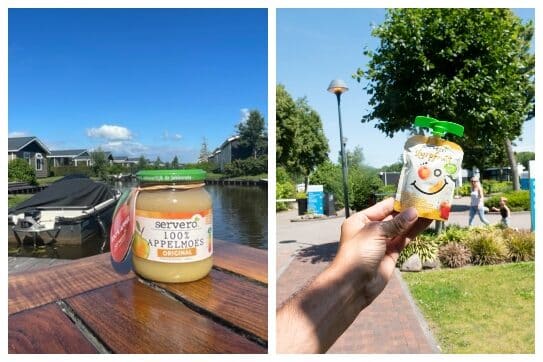